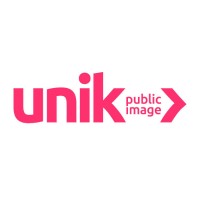 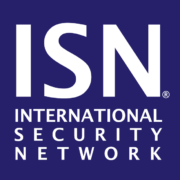 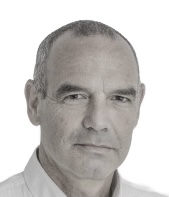 Erez Kreiner
Erez Kreiner is a leader, cyber entrepreneur, senior manager and holds a unique record in the cyber field.
‍
He is a Special Forces veteran, Sky marshal, and was the director of Israeli security in Europe.
‍
Erez Kreiner¸ co-founded a couple Cyber security companies and holds a position of Senior Cyber Advisor to major companies. ‍
‍
Erez Kreiner served in a senior position in the ISA (Israel Security Agency) and was the Director of Israel’s National Cyber Security Authority, responsible for defending critical and classified infrastructures and assets; responsible for building and developing the Israeli cyber defense capabilities and preventing cyber-attacks on Israeli domains. 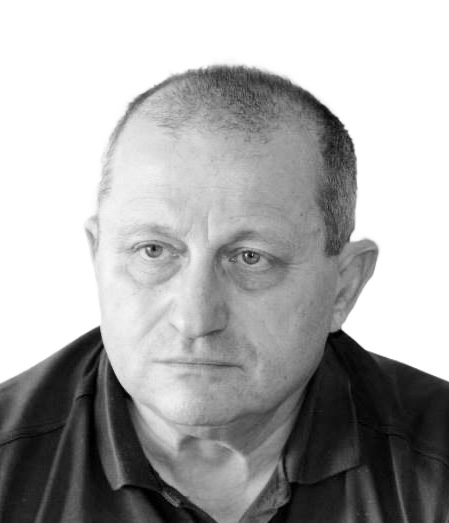 Yakov Kedmi
Former director of the Israeli secret service Nativ  (1992 to 1998). Yakov Kedmi took part in the Yom Kippur War of 1973, where he served as anintelligence officer in the tank battalion (with Ehud Barak).
‍
In 1990, Yakov Kedmi was appointed deputy director of Nativ. During Kedmi's work at Nativa, there was a peak in the emigration of Jews from the post-Soviet space - a million new citizens arrived in Israel.
‍
In the fall of 1997, Israeli Prime Minister Benjamin Netanyahu invited Yakov Kedmi to a committee dealing with the problems of Iran's growing military aggression and relations between Tehran and Moscow. 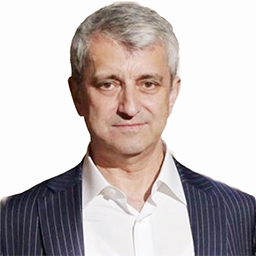 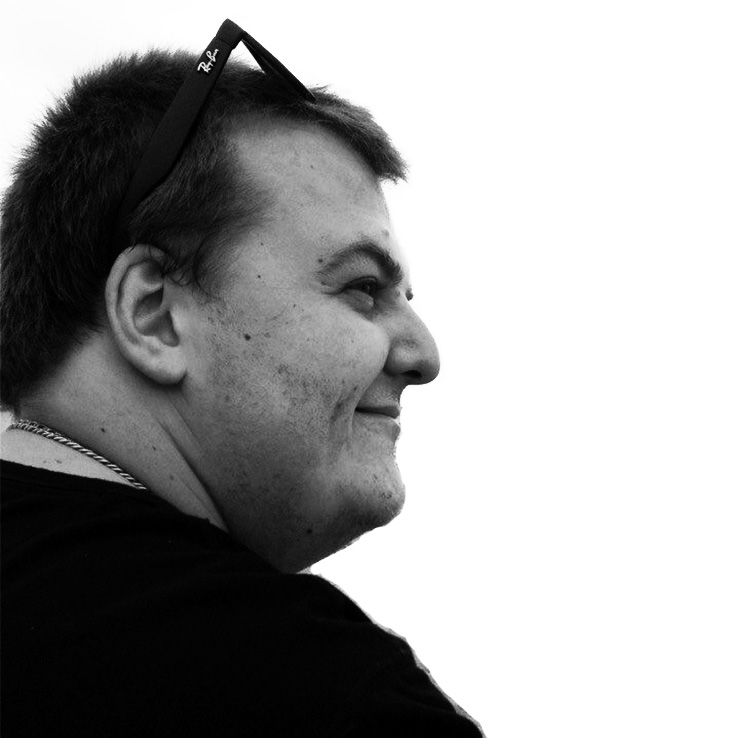 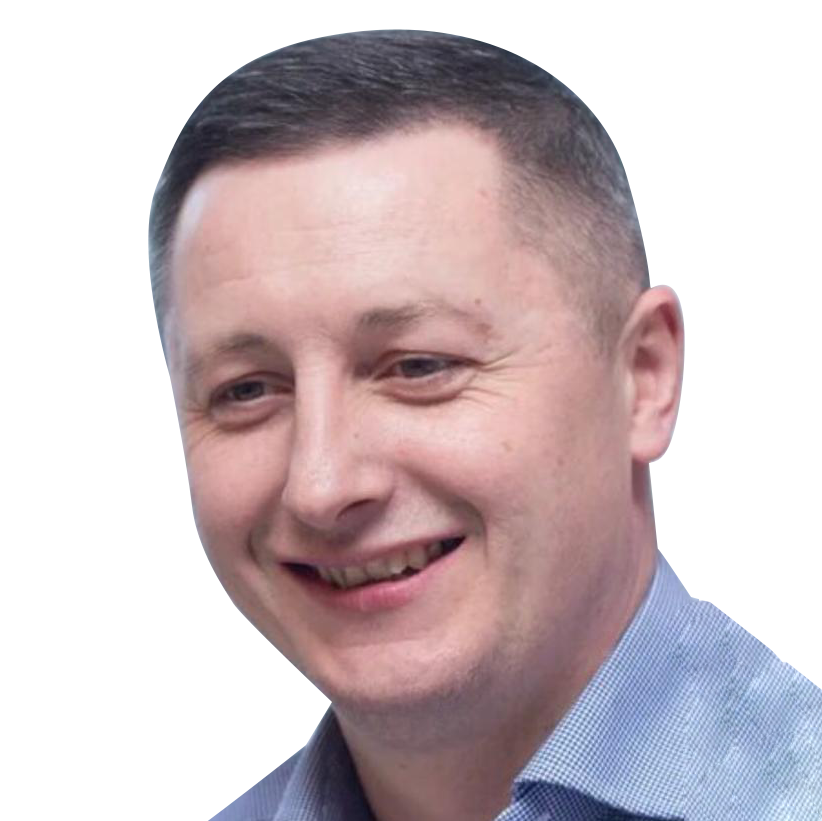 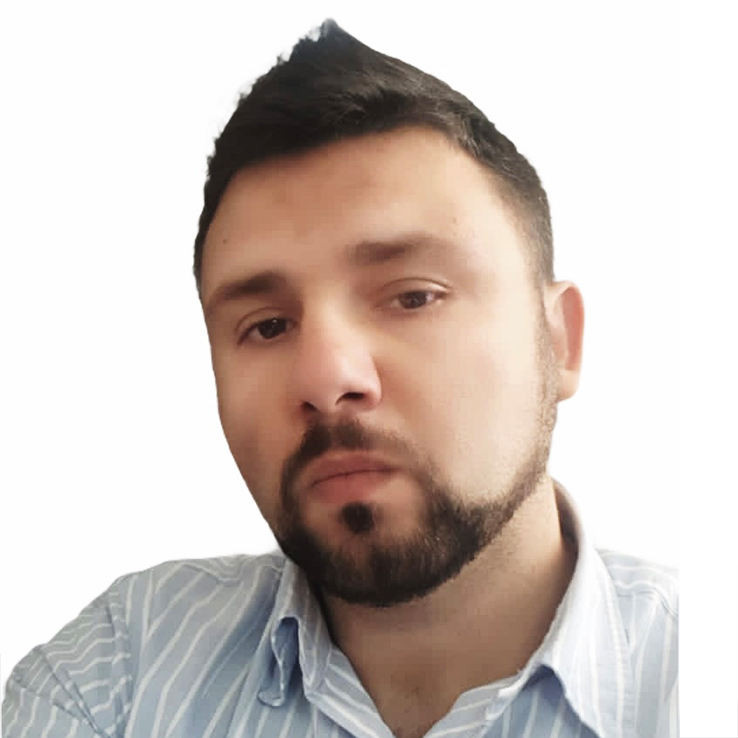 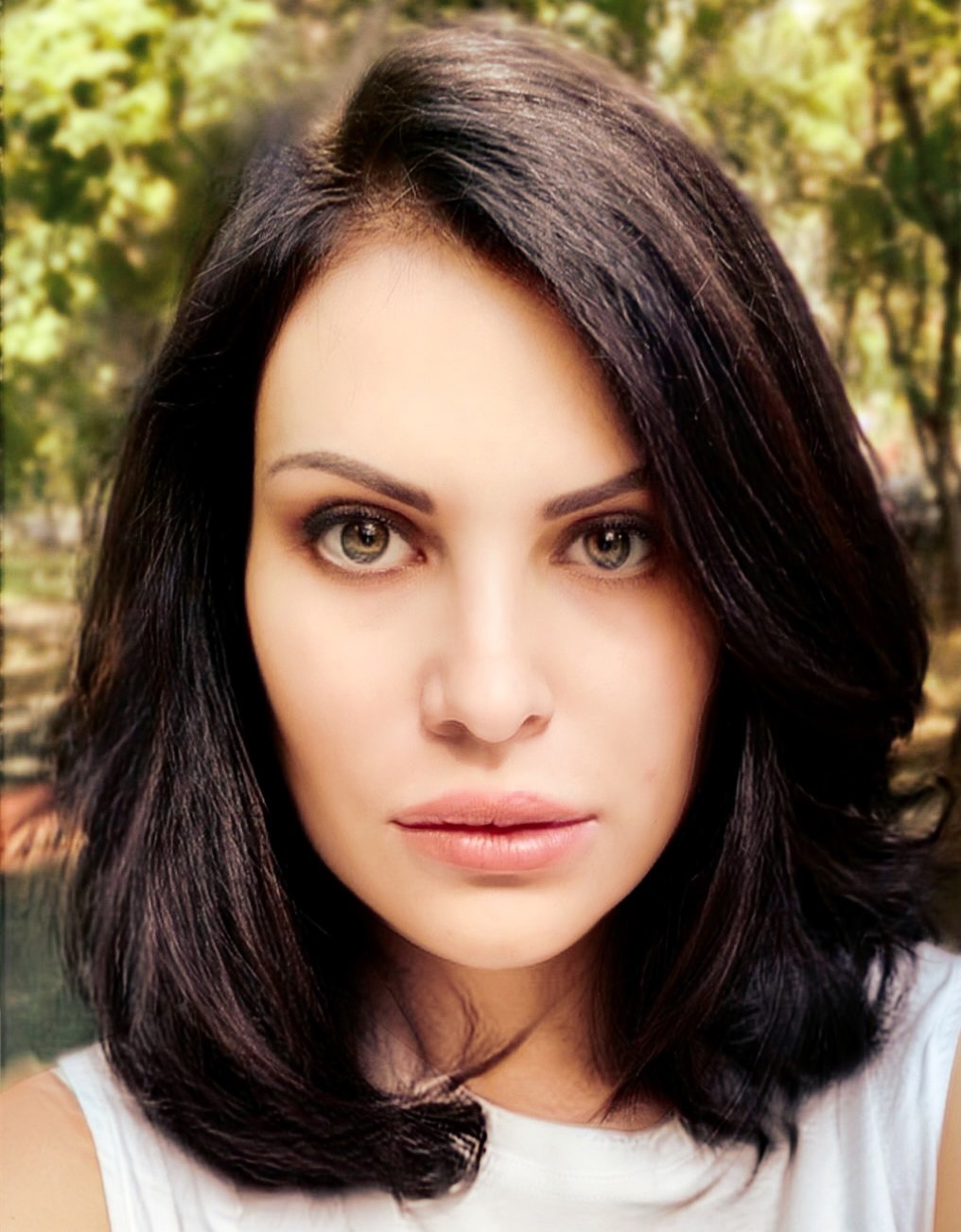